Humility teaches us to put others first. Pride and ego manipulate us to put ourselves first.

When I moved to Scotland in 2011, I took a job as an engineering production manager on shift, working with the Scottish train operating company. My shift pattern was dayshift, backshift, and then nightshift. This was a rotating shift with 4 other team members doing the same role as I was.

The engineering depot I worked at was based in Edinburgh, and it was an extremely tough place to work. Most of the engineers were good to work with, but the leadership team were not.

The depot manager was a very aggressive person and led his teams through fear. This style of leadership then filtered down onto his managers who reported into him. So naturally, they led their teams in the same way.

At that time I thought I was supposed to lead in that way too, so I did for a while. However, I had been studying leadership for 2 years at this point, and I knew in my heart I was doing wrong.

But, my head was telling me that if I didn’t lead through fear, then I might lose my job. It was not a nice position to be in, and every day was becoming even more of a struggle.

After a while, I started to follow my heart and tried to lead the teams through influence. I didn’t want the teams to be in fear of me anymore. I tried to convince my teammates to do the same, but they were not willing to listen to me.

After all, I was a 28 year old inexperienced leader from Liverpool. Why would they listen or take advice from me? They had such massive egos that it would have been difficult for anyone to change their ways. I just focussed on myself and the teams I was leading when I was on shift.

My relationships with the teams started to strengthen, my influence was increasing and the teams were performing better. I even changed some of the processes within the leadership team, and my boss was really pleased with that, and gave me some praise.

This was a great moment for me, because I had changed my leadership style to one that I believed would work, and it was working. I believed in what I was doing so much, and was driven to make it happen.

However, after about 2 years of me working in Edinburgh the trains were not performing very well. We were getting a lot of customer complaints, and even made the evening news on more than one occasion. The blame for this was pointed to engineering. 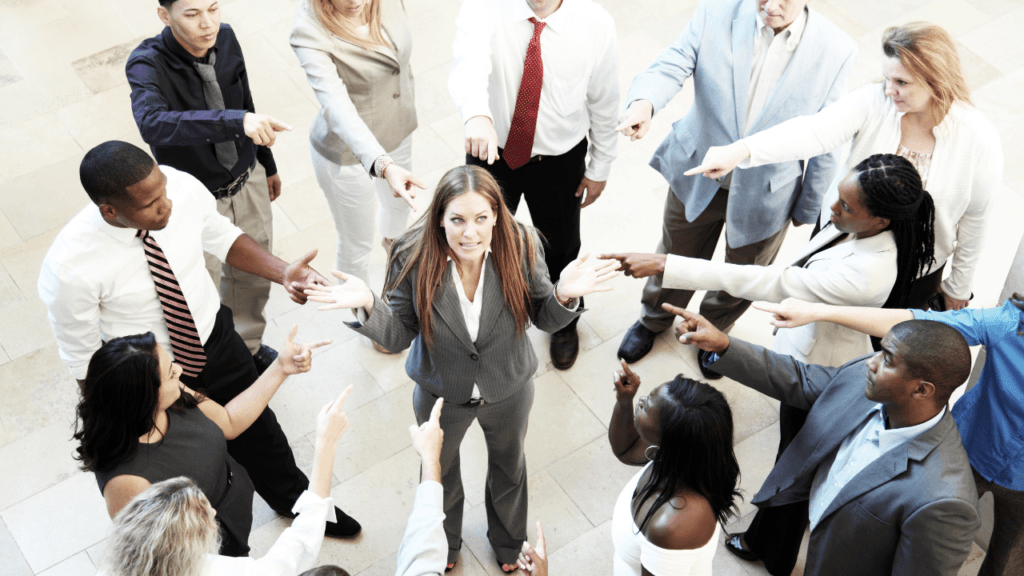 The directors accused our depot of not maintaining the trains correctly, hence causing them to break down in service. When this happened this left a lot of passengers stranded at stations. It was not a good time for our depot.

Even though I was changing processes and leadership styles. I was removed from the team and side stepped into a different role within the same depot.

But, I didn’t want to be part of that depot anymore. I was hurt by this move, and I wanted something different. So, I moved to Glasgow. I took a job as an engineering performance manager at the Glasgow railway depot. It was set up in the same way as the Edinburgh depot. But, it was different.

The depot manager was named Stuart. He was a tall, well-built person and actually looked like a leader. Before I even spoke to him, I could tell he was the depot manager.

He oozed confidence and charisma. When I spoke so some of the guys on the workshop floor, they all liked him. The engineering production managers liked him too. He wasn’t fearful, and didn’t lead through fear.

When I had my first conversation with Stuart, he asked me why I moved over to Glasgow and took up this role. I explained what had happened in Edinburgh, and he actually already knew. Although he had heard a few different stories from different people. This was all gossip, and I didn’t let it bother me.

Anyway, what I noticed most about Stuart in that initial conversation was how humble he was. He was the Glasgow depot manager, and had nearly 200 people in his charge. However, he was a team player. He constantly talked about “our team”, meaning the whole depot.

Following our conversation over the next few days I was in Stuart’s company quite a lot. I attended meetings that he chaired and walked the workshop floor with him.

He always stopped to chat with the teams, and not just about work either. Stuart is a huge football fan (soccer), as am I. So he talked about football, family, and how work was going. He modelled humility effortlessly.

If we are not humble with our teammates then we are not going to accomplish anything.

The depot manager in Edinburgh had too much pride to be humble. His ego was far too big, and that influenced the rest of his leadership team to be the same.

Fortunately Stuart had a lot more humility than pride and he influenced his teams to be the same. He was one of the team. His influence was multiplied throughout the whole depot by his managers, team leaders, engineers, and the office teams. He focussed on doing the right thing, not on being right.

Stuart actually received the award of Leader of The Year throughout the whole of the Scottish Railways. So that was not just in engineering, it included all departments.

To be a highly effective team player, you must be focussed on “WE” not “ME.” You need to put the team before yourself. That is what humility is all about.

Team players who have too much pride or ego are focussed on “ME” not “WE.” These team players are usually low performing and put themselves before anyone else. 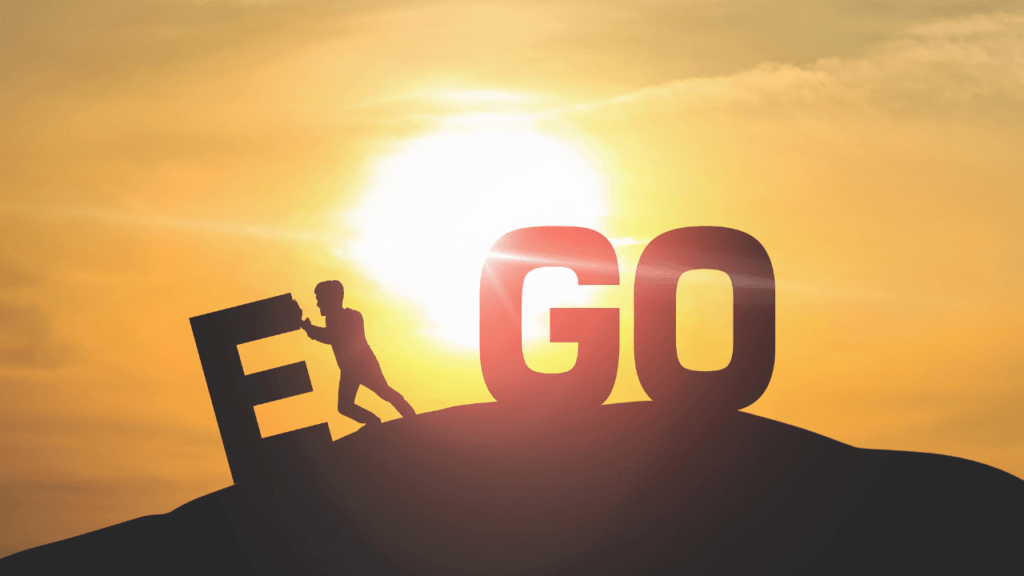 A low performing team player with lots of pride and ego are oblivious to the damage and suffering they are causing within their team. They are so focussed on themselves that they don’t even care about their teammates.

A low performing team player will actually look at someone who has humility as weak. Their ego makes them think that they are the strongest member of the team. It is in fact the total opposite.

They don’t realise that their influence decreases more and more as they continue behave in this way. They don’t know any other way, and therefore don’t know that they need to change.

A person with a lot of pride and ego are exposing themselves to the rest of us as being insecure. An insecure person does not have humility. They know within themselves that they are insecure, so they try to mask this insecurity by having an ego. The ego is not their true self, it is an act.

Highly effective team players do not need to mask who they really are. They are their true selves every day. They know who they are, and that is why they are highly effective.

They take pride in helping others, and giving the team credit for any achievements. They put the team before themselves. They will raise the team up before raising themselves.

He gave credit where it was due and never took any credit for himself. He spoke highly of his leadership team, his engineers, and his office teams. I am proud to call Stuart a friend.

8 thoughts on “What Is Humility?”