Do you have the ability to see ability in others?

However, you are striving to become a highly effective leader. So, you should know that they focus most of their time on the team members who are performing the best. They do this so they are not reacting to poor performance. They are taking action on good performance.

When doing this, it is an opportunity for them to flex their muscles and use their position of power. Insecure leaders like the feeling of being in charge. For them there is no better way to show their leaders that they are taking charge, by focussing on their poor performers.

It is most likely what their leaders want them to do too.

When I started my leadership career and I was leading teams, my mentor Ron told me to do the following:

The reason he told me that is because, he too believed that by focussing on the best performers my influence would increase throughout the team. 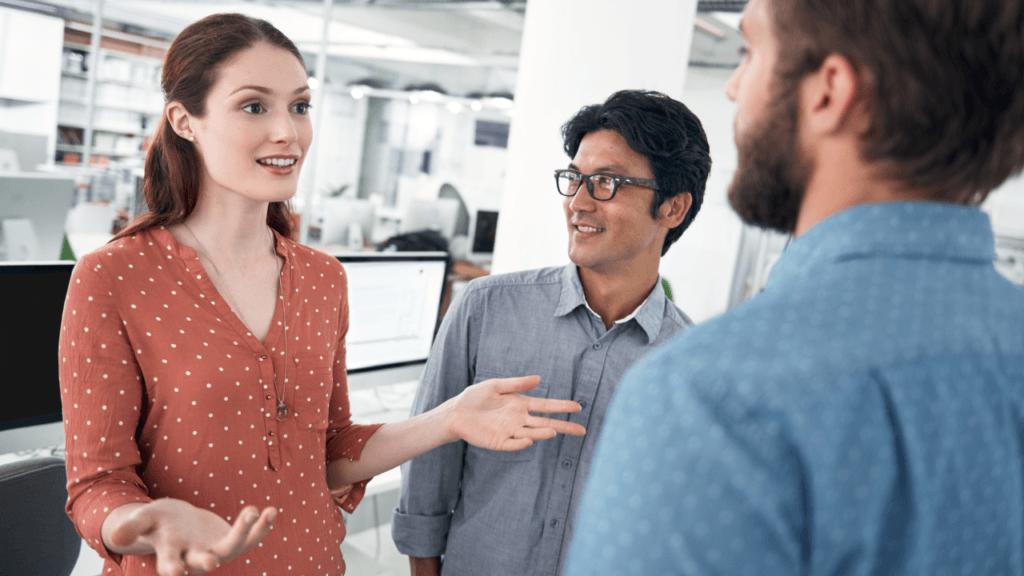 The poor performers do not perform well because they don’t want to perform well. They probably hate their jobs, and don’t want to be there if they are being honest with themselves. So, why would you waste your time, and energy focussing on people who do not have the will to improve?

Leadership is influence, as you well know. It is not about having a position of power or job title. So, increase your influence with your team, by investing your time on your best performers. When you do this you will have a much better chance of your influence increasing.

You will see a return on your investment (ROI), and you will see this because your best performer’s influence will increase.

They are hungry to keep improving, and they will be happy to help other members of the team improve. This will in turn help you. You will start to see an improvement on results, and performance.

The best performers in the team are with the team a lot more than you probably are. You have to attend meetings and go to different sites in the organisation to see different leaders. So, your time with the team can be quite limited.

Their relationships will grow, as will yours because they will be following your lead, and your example.

Then, when your best performers invest their time with other members of the team, your influence will multiply. The whole team will be building stronger relationships, growing, developing and connecting further too.

They will be doing this in your image by following your example.  Every team has a leader; you (the boss). They also have a second leader; (your best performer). Your best performer will increase your influence by increasing theirs with their own followers.

All the insecure leaders probably stopped reading this post and my other posts a good while ago. But not you.

The team, family and friends will also have high influence and followers, so I will indirectly influence them too. It becomes a snowball effect, and your influence can keep multiplying and multiplying.

4. Who Is Leadership About?

Leadership is not about you, but it does start with you. As you start influencing and teaching people what you know, they will do the same with others, and they will then do the same. 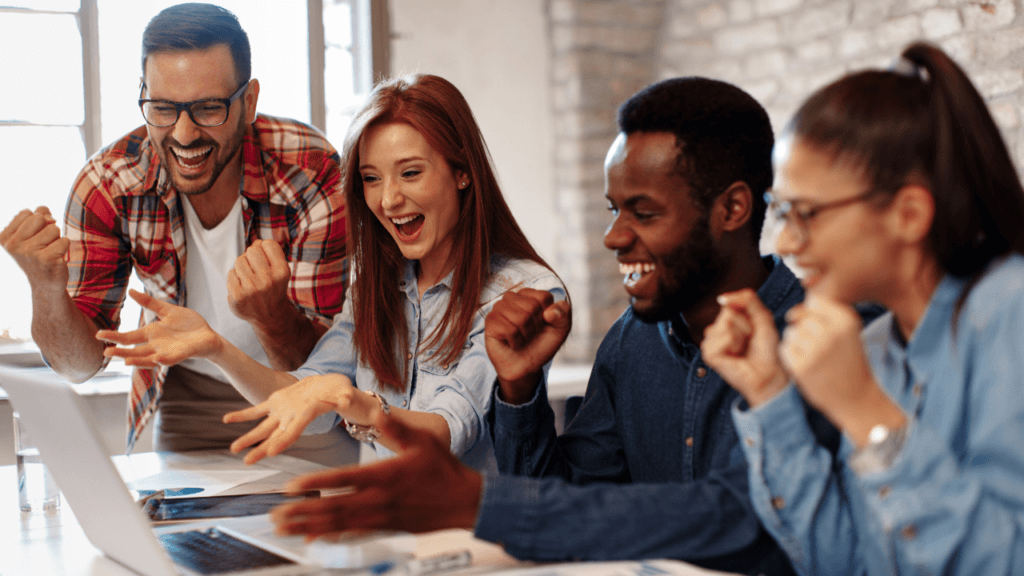 If we look at the big picture, we start by influencing our team, then at home, then our community, then our city, then our country, then the world. We can have that kind of impact and make that big of a difference.

You and the team will become the “go to” team for when the organisation needs things to happen. They will know that you will achieve great results, which again will get noticed by the organisation.

If an insecure leader achieves great results because he/she are able to manipulate and control their team, then their influence will actually decrease. It will decrease with their own team, and with other teams in the organisation.

The only people who will be happy with their results are their own line manager and leaders. They will probably not care how they achieved the results, just the fact that they achieved them. That is all they will be concerned with.

As your positive influence grows with your team, they will constantly want more from you, especially the best performers. So, give them what they crave, YOUR INFLUENCE.

10 thoughts on “Do You Develop Your Followers?”